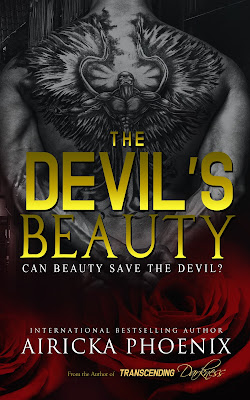 Blurb:
Dimitri Tasarov has never had a choice in what he was. From infancy, he had been raised with the knowledge that he was a monster, an unlovable creature without a soul, until a single act of kindness threw his entire world into a tailspin.
Ava Emerson had always led a reluctantly sheltered existence. Friendship was a luxury that came with questions she couldn’t afford to answer.
They were an unlikely pair. He lived behind his mask and his roses, and she lived behind her secrets, yet they shared a bond that could get them killed if anyone ever found out.
Times were changing. The city was in turmoil. The weak were unprotected and someone needed to make a stand. But Dimitri wasn’t the only one with eyes on the north, or Ava, and they will stop at nothing to claim them both.
Can Dimitri keep Ava safe, or will the devil fall? 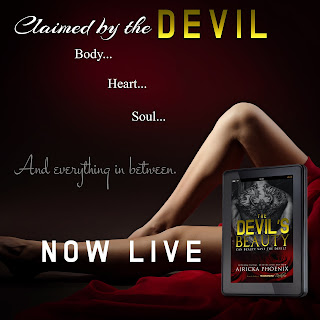 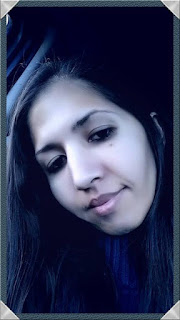 Airicka Phoenix lives in a world where unicorns, fairies and mermaids run amok through her home on a daily basis. When she's not chasing after pixies and rounding up imps, also known as her four children, she can be found conjuring imaginary friends to play with. Airicka is the prolific author of over eighteen novels for those who crave strong, female leads, sexy alpha heroes and out of control desires. She's a multi genre author who writes young adult, new adult and adult contemporary and paranormal romance. For more about Airicka and the realm she rules with an iron fist--and tons of chocolate--visit her at: www.AirickaPhoenix.com 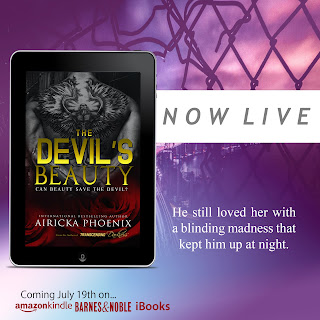 Robby broke the silence that followed. “What just happened?”
The buzz had regained through the room. Curiosity punctuated with questions and glances at Ava that she ignored.
“I need to go,” she whispered to no one in particular.
But she grabbed Robby’s hand and dragged him along with her through the maze of rooms, down the seemingly endless corridors. Her heels clacked in sync with the tempo of her pounding heart. It was his turn to run to keep up.
“Ava, what—?”
“Don’t ask questions,” she warned him. “Promise me.”
Robby frowned. “But what—?”
She skidded to a halt and faced him, her chest rising and falling rapidly against the front of her dress. “I’m about to trust you with the most important thing in my life, the biggest secret I have ever kept, and I am trusting you because you are my best friend and I need your help.”
The crease between his brows deepened. More lines appeared at the corners of his mouth. His gaze shot past her to the hallway leading to John Paul’s office, then back down to her.
“Tell me who that was first.”
His hand slipped from her grasp. She took a step back and his eyes narrowed.
“I can’t. I can’t tell you anything.”
“But you want me to trust you.” It wasn’t a question.
Ava nodded. “Yes.” 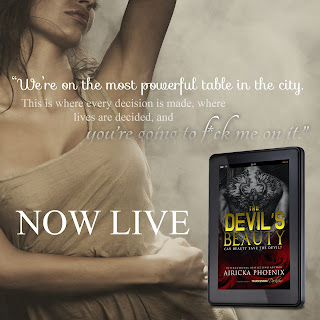